Many people take pride in their work and most likely, you do too. Taking pride in your work is a great thing; it can help motivate you to go the extra mile or work the extra hours. Yet, there comes a point when it can start to get in the way of your success. That point comes when you are unable to properly respond to feedback and/or criticism.

In this article, we’ll be providing four important steps to help you professionally respond to feedback.

1. Think Before You Act

Let’s face it, nobody enjoys receiving negative criticism, especially when it’s about something you’ve worked hard for. However, it is possible for you to use that input to improve certain aspects of your creation or aspects of yourself. In fact, according to Zenger and Folkman’s survey, 92% of respondents agreed that negative feedback, if delivered appropriately, is effective in improving performance.

The trick to professionally receiving feedback is to wait and listen before you get defensive. Don’t think of the critic as an enemy, instead, think of them as an ally. You need to closely consider what they are saying and what they want changed. You should also consider what aspects you would like to change. Then decide the value of their feedback.

You should respond to the person giving feedback by asking for suggestions or any further clarification of what they expect. Often times criticism comes with good intent and the critic might even have more helpful input they can provide. Whenever you are conversing with the critic or customer make sure to be friendly and stay open to their suggestions.

Due to the fear of an individual’s reaction, it is very common for constructive feedback to get left unmentioned and nothing happens to resolve the problem.

You should never discard feedback, every piece of information is valuable. According to Sheila Heen, a lecturer at Harvard, the most immediate response to negative feedback is to disregard or discredit what was stated based on timing, location or just a portion of the information stated being wrong.

If you are working with a team, make sure to consult them before changing anything. Focus on the simplest issues at hand that you can fix easily. Not all problems can be fixed immediately and not all criticisms are valid. That’s why it’s up to you to decide to do with the information given. However, you should always closely consider all of the feedback you receive.

It is important that you follow through by asking for feedback on what you changed and what you can do better. You can do this by holding a discussion with the individual who first gave you feedback. Brian Tracy, during a video about properly taking constructive criticism, stated, “Ask them (the critic) for time to address their concerns and schedule a time where you can present them with your revised edition”. The key elements of establishing meaningful interactions between the business and the client are based upon constructive feedback from both parties.

First, you must listen to what the client is telling you and avoid jumping to conclusions or becoming defensive. Remember that almost all criticism is a genuine attempt at giving advice. Return the favor by showing gratitude and make an attempt to create conversation.

Continue to ask questions regarding what they think you should changed and how you should go about fulfilling those wishes. Next, you should seek to implement the changes that are the most feasible at the time. After you’ve completed the changes, follow-through by asking for further feedback on the revised edition. 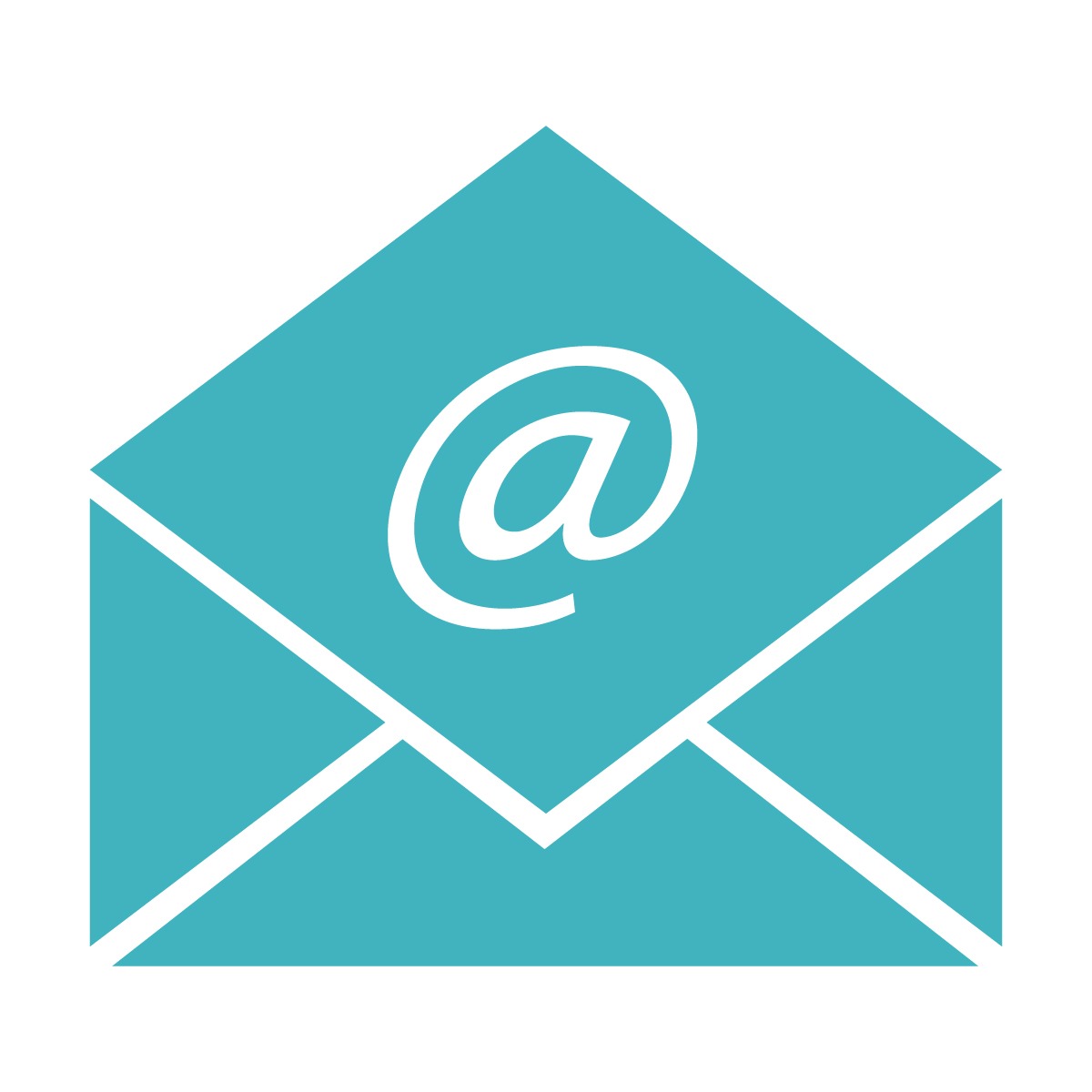